Why Women are Not Leaders?

​I was delighted with the news that Nasdaq is introducing new rules on board members of listed companies – they must have at least two diverse members, including at least one woman, or one who self-identifies as such.

Nasdaq’s move is progressive but needed – listed companies should comply with requirements that are beneficial for business. Women underrepresentation on boards is a cultural issue and Nasdaq decided to tackle it. Listed companies do business transparently, which qualify them to let managerial rights to women, historically tied to ethics and justice.

I have been following the Nasdaq and its enlightening role in diversity. The company is proactively involved in gender equality initiatives and strive to achieve diversity balance in their governance structure. Also, they are actively considering how to support employees in their life roles and achieve work-life balance. 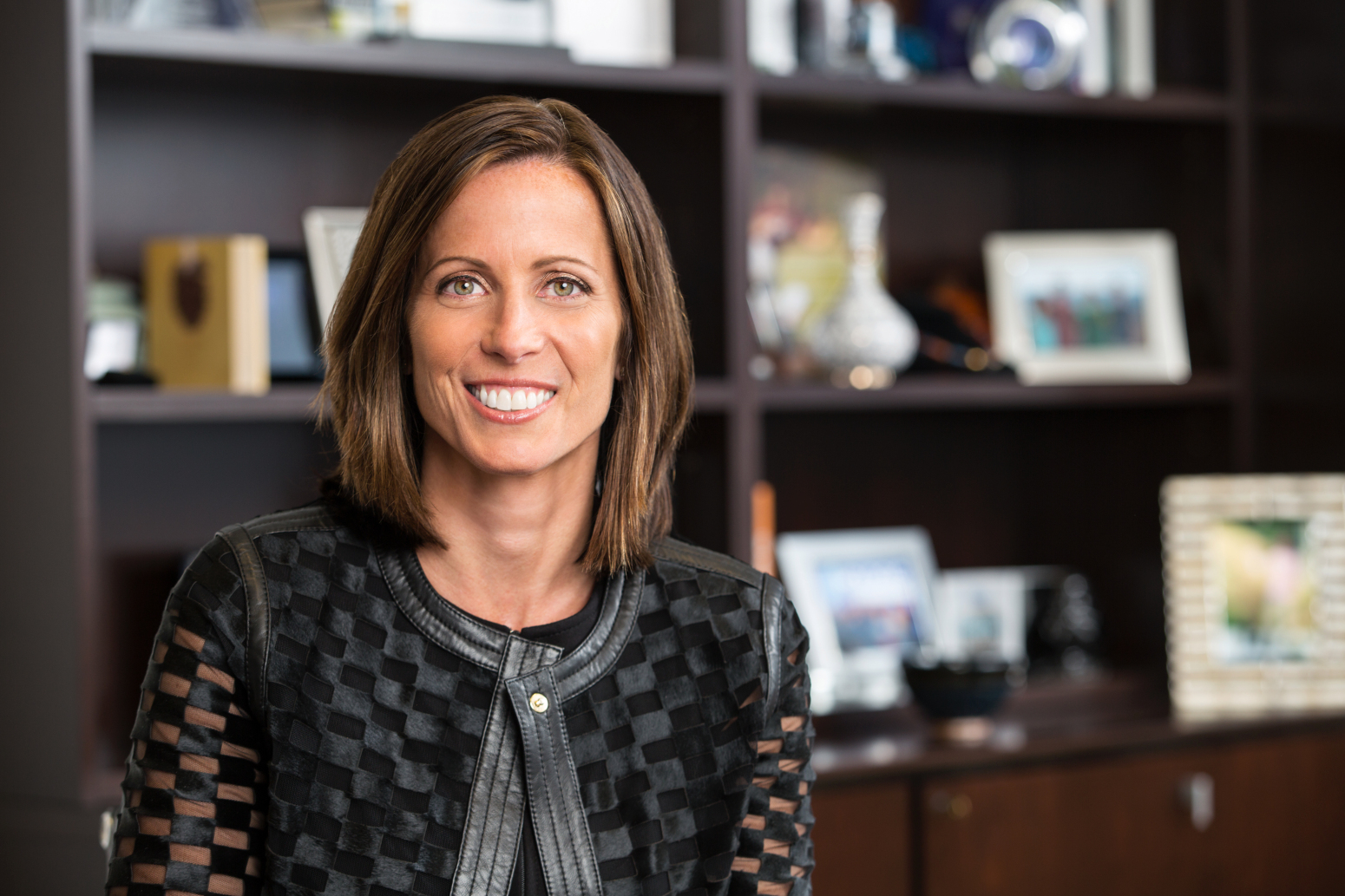 The challenges they face as a company are different in various markets, and these new rules they plan send a clear message that the issue of women and minorities in management is essential for business. I am especially pleased to see how the appointment of a woman at the top boosted diversity initiatives in Nasdaq while gender equality has gained even more importance.

When I try to put this same topic in a European context, I have to notice a lack of support for women in business and women’s initiatives from women on the top. The sentence I usually hear from their closest associates is: “She supports it, but she wouldn’t want to get very involved in women’s issues now so that it doesn’t turn out that she does it because she is a woman.” To me, it’s roughly on a level – “I wouldn’t want to advocate for my child at school because I’m a mother, so they don’t get me wrong!” Who is supposed to advocate for women other than women themselves?

As a psychologist and a woman in business, I can understand where does that lack of support come from.
It is a long-standing cultural influence, a thorny path of gaining the status they have, through which they had to give up many parts of themselves, all at the expense of likability to those who make decisions about their careers—mostly men to whom they ‘had to adapt’. The key question is – did these women have to adjust or did they succumb to the influence of the environment and gave up a part of their leadership potential? I am more inclined to believe in the latter because we, as a human species, are prone to conformism as Asch proved in his classic experiment long ago. That is, it is easier to agree to group rules even though we disagree with them than to express our opinion because we want to be part of the group. We are afraid to be excluded if our opinion differs.

Additionally, we tend to lean towards the group’s opinion because we think others are better informed. The common pattern in today’s business world even we know that
the world is not changed by the obedient but by the brave.

On the other hand, we witness many brave women who dare to be different, their own, warm and feminine, making themselves national and global, heroines. Such female leaders are – Jacinda Ardern, Prime Minister of New Zealand, Erna Solberg, Prime Minister of Norway, Angela Merkel, Chancellor of Germany, Sanna Marina, Prime Minister of Finland. Shouldn’t every woman who attains a position of power take advantage of that to help other women, and the whole society to become fairer, more successful, more innovative and more affluent – because we know the diversity of approaches and opinions brings new innovative solutions?

An inspiring message arrived in my email today. At first, I didn’t know what to do with it, but now it has come to its place:

“With great responsibility comes great power. The more you accept the former – for your sense of happiness, or unhappiness and everything else – the more you will be given the latter. “

I would therefore recommend women in a position of responsibility to use their power to create a better world, one in which we support each other and lead by example, no matter what others say.
Be authentic, your own, use your femininity, give a helping hand to other women. Use the responsibility and power you have to introduce new, better, more humane rules, be a mindful leader. Be like the Nasdaq! 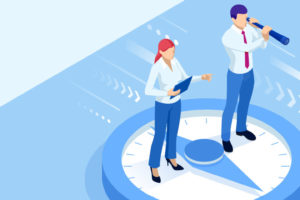 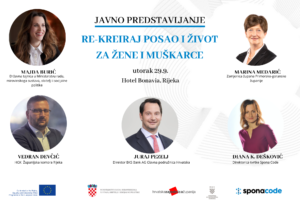 Should you wish to learn more about the MAMFORCE certification process, get in touch. We are looking forward to helping you develop your own employer brand.

Be the first one to read our news

Be at the source of relevant topics in the field of diversity and inclusion, gender balance, and human and organisational development. Get special discounts on our education!